EXCLUSIVE MEMBER SCREENING OF 'FATHER OF FLIES' _ WE ARE OPENING! _ WE ARE HIRING _

Go back to all news


This exclusive film is an edit of black and white Super 8 footage that Wallis shot for McQueen in 1993 & 1994, around the time of the designer’s first show at Cafe de Paris. The film was shot to promote the designer for an upcoming event in New York. 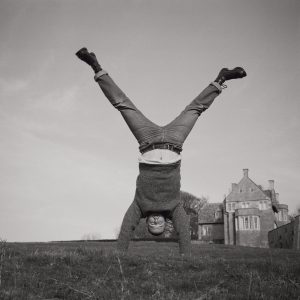 The film will be streamed live one time only so make sure you log in at 4pm on Sunday.


Gary Wallis' will be exhibiting his portrait and fashion photography work with Runway Gallery at Century later on in the year.